6. There are 6 kinds of vampires. Don't be boring. 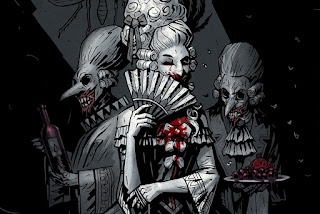 They are very fancy men, they suck blood with expensive golden straws and wear posh suits. They can bite, they have sharp teeth because they are vampires, but they much prefer to have their servants (usually goth vampire wannabes) capture victims and tranquilize them. If they particularly like your blood, they will keep you alive in their basement and bring you out for parties. 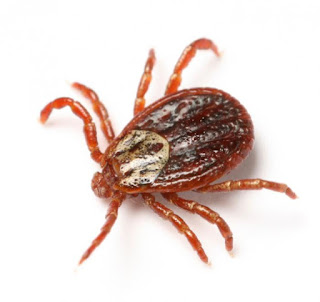 You know how ticks sit on leaves and fall down and land on people? These vampires do that, but they climb buildings. They are all skinny at first, but when they land on their victim and suck out their blood, they get a little bigger. The really successful ones are really large, but can still cling to sheer surfaces like an arachnid. They aren't very talkative, but they aren't stupid either. 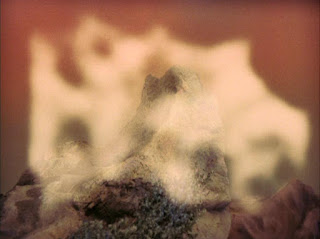 These vampires spend most of their time as a cloud of gas. They have creepy red eyes floating inside the gas, and they look like an old Star Trek monster effect. They only condense to feed on their victims, taking the form of a tall pale humanoid with sharp teeth and red eyes. 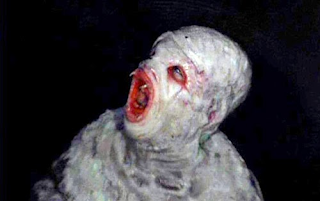 These nasties live in sewers. They have big lamprey mouths, wrinkly skin, and they smell bad. They're very stupid, but they're still strong and deadly like other vampires. Their bite not only drains blood, but may infect you with a terrible disease. 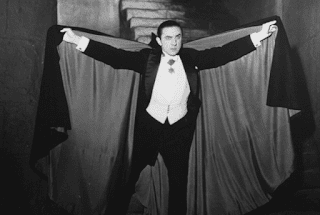 The dramatic vampire feeds on blood, but something about their transformation makes them need to be noticed. They have an intense desire for attention. These are the kinds of monsters that wear black cloaks with red linings, stand atop towers during thunderstorms, and sleep in fancy sarcophagi. They are just as dangerous as other vampires, but often easier to catch due to their inability to stay unnoticed. 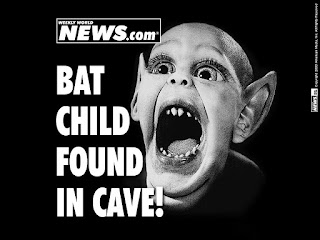 Bat vampires look like what would happen if you took a vampire bat and stretched it into a human shape, then shaved it. They dress in rags and have enormous ears, relying on echolocation. They can fly because they're magical, but their "wings" are just very long fingers with some skin between them. They have high pitched squeaky voices and are super annoying.

7. What happens when you water trees with goblin blood? 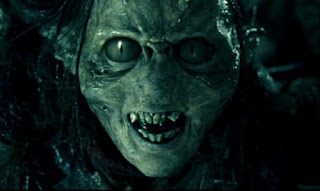 If the tree was home to faeries, they hate you now.

If the tree was dying, now it is dead.

If the tree was useful, a stump is found the next morning, with goblin axe marks on it.

If the tree had a bird's nest in it, the mother abandons her children and lets them starve to death.

If the tree gives fruit, the fruit tastes sour.
Posted by Tristan Tanner at 10:39 PM