The Holy Empire, Part 1: An Overview

So, I have a home setting in which I run my games, which may have bled through a little into my 30 minute dungeons as a sort of implied world. Its most obvious inspirations are the Warhammer world, Middle Ages Europe, and the Cthulhu mythos (the demons in the setting are closer to alien beings from other dimensions), and Darkest Dungeon. Note that I do not idolize the empire in this setting, viewing it more as an evil institution that just happens to rule the land, and the inquisitors of the Imperial Orthodoxy more often do more harm than good.

Without further ado, here is a briefish overview of the world:

Though the campaign world itself encompasses and entire planet (called Urth), the main place that my setting focuses on is a country known simply as either the empire, or the holy empire. It is a theocratic state governed by feudal lords who serve under the emperor, a religious and state leader whose process of being appointed is not known. Some claim that there has only ever been one emperor, and that he is a divine being chosen by God to rule for all eternity.

(Note that the empire isn’t really an empire in the literal sense, they just call themselves that because it makes them feel more powerful.)

The Empire was formed around 1000 years ago in an event called Unification, when the first emperor conquered the disparate tribes that lived in the area, forcing them to abandon their old religious beliefs and follow a new religion simply known as the Faith. This event was so significant that the imperial calendar is based on the date of Unification, with each new year occurring on each anniversary of the event. It is currently around 1000 AU (After Unification). Dates prior to Unification are marked with BU (Before Unification).

The Faith did not come into being during Unification, it is a much older religion than that, but the modern form is very different from that of the past. The core tenet of the Faith is that sin causes suffering, and the less people sin, the better the world shall be. The version of the Faith followed by the holy empire is very strict, and is more officially known as the Imperial Orthodoxy. While some variations of the Faith believe that sin causes individual suffering, and that in order to achieve salvation one must be free of sin, the Imperial Orthodoxy teaches that all sin causes suffering for everyone. As a result, what is considered sinful by the church is considered illegal by the state, with heavy punishment. 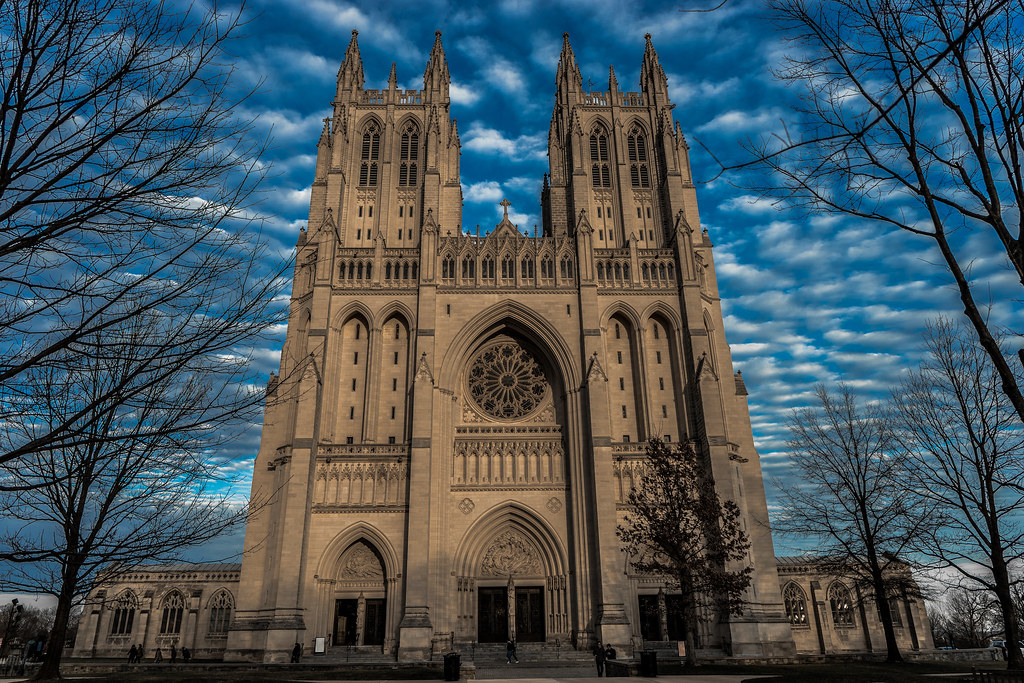 The Faith is not a religion that is native to the holy empire, though its exact origins are not well known by the general populace, kept hidden in the Orthodoxy’s forbidden archives in the holy capital. The native religion of the empire was a loose collection of pagan beliefs and folk magic, which was outlawed following Unification. There are some small pockets of pagans left, in backwater towns, secret villages in forests, and even hidden in large cities. Pagan beliefs are not necessarily evil by any means, and most practitioners are good, upstanding people, and more tolerant than the priests of the Imperal Orthodoxy.

Part of the reason for the church’s opposition to Pagan beliefs is the existence of demon cults; groups of people who worship powerful entities from beyond space and time, whose very existence is anathema to the cosmos. The Imperial Orthodoxy confuses Pagan rites with demonic rituals, and as a result of xenophobia and fear of a demonic apocalypse, many innocents have perished at the hands of the imperial inquisition. 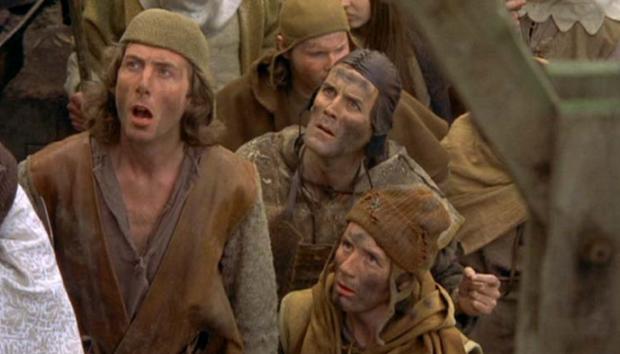 (Image taken from Monty Python and the Holy Grail)

Most people in the empire are human, and demi-humans are sometimes viewed with distrust and suspicion, especially by the faithful, for the Imperial Orthodoxy teaches that those who are different may hold the sin of pride. As a result of this, most demi-humans live in settlements composed of other demi-humans of the same kind, to be left alone by the prying eyes of the church. Elves, dwarves, halflings, and a few pockets of more obscure species can be found in the quiet places of the empire, away from most human contact (except for the occasional imperial tax collector). These demi-humans usually have their own cultures and languages, living a separate life from the greater populace.

There are not many large cities in the holy empire, mostly just villages and towns. The largest settlement is the holy capital, a large city near the center of the land where the emperor lives, along with the higher ups of the Imperial Orthodoxy. The city is large and grandiose, with lots of cathedrals, towers, and monument. Nearly all towns and villages are governed by a minor noble of some kind, who pays fealty to the emperor. 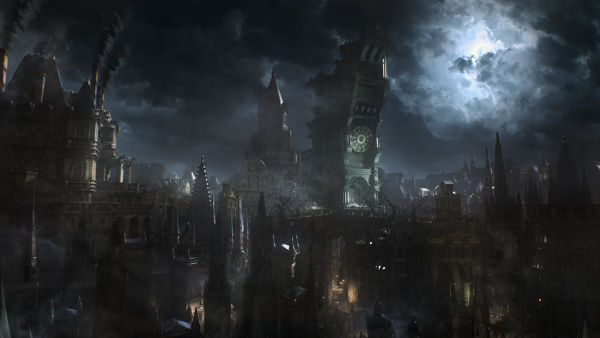 Monsters are a problem in the empire, especially in the north, where the dark forest hides ancient and mysterious faeries who care little for the lives of mortals. Werewolves, vampires, goblins, and other, stranger beasts stalk the countryside by night. The inquisition, which primarily investigates demon cult activities, also has branches that deal with dispatching the creatures of the night.

Below is a bullet point summary, along with a couple tidbits of other information I couldn't fit into the above paragraphs.

The Holy Empire
The Faith
Other Religion

Posted by Tristan Tanner at 2:53 PM