The Holy Empire, Part 2: The Rest of the World

The holy empire is really the focus point of my whole setting, but there have to be other countries as well. However, I find that filling out an entire world in exact detail can be a bit taxing on the mind, and creating the world through extended play can be very rewarding.

Therefore, instead of a list of different countries and cultures, I thought it would be more useful to present some tables for the creation of such countries on the fly! 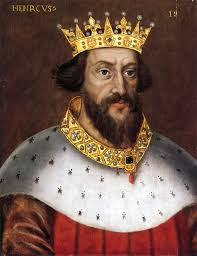 TABLE 1: Form of Government
1. Theocracy (rule by religious leaders)
2. Democracy (rule by the people, with elected representatives)
3. Monarchy (familial line of royalty rules the land)
4. Oligarchy (a small group of people rule the land, such as a family or cult)
5. Plutocracy (ruled by the wealthy)
6. Tribal (multiple tribes live together, united into one nation, each tribe having different laws and rules) 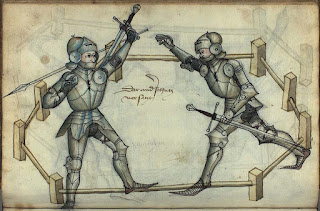 TABLE 3: Known Most For
1. A certain kind of artwork.
2. The bravery of its warriors.
3. An atrocity committed by this nation decades ago.
4. An abundance of a natural resource.
5. A unique custom or mannerism shared by its people.
6. A kind of good that is only produced there.

For example; I rolled a 5, a 2, and a 2. The country is a plutocracy, tolerates a mixture of religions, and is known for fierce warriors. Immediately I imagined a mercenary kingdom, ruled by those who have enough money to pay for an army to conquer other rulers. The warriors of this land are so well known and respected, due to the fact that mercenary work is an integral part of their culture. Now all I need is a name, so lets go with Stielrich (a pun on the words “steal” and “rich”).

Of course, these 3 tables aren't very large, and there a number of better tables floating around in the OSR. Not to mention, players are likely to invent much more creative countries on the fly!

Though there aren’t really any set other nations in place, I do have a general idea of what continents and general kinds of people live there. 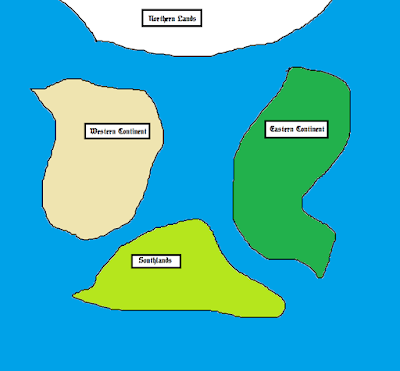 The above is a rough map of the campaign world, with the Eastern continent holding countries and cultures that have technology and culture analogous the dark ages, middle ages, and renaissance periods of Europe.

The Northern continent is virtually uninhabited, save for a few tribes of people who live near the edge. There are ancient ruins in the ice, further North, but many of these structures seem too bizarre to be human-made.

(Concept art of the "space jockey" from Alien)

The Southern continent tends to have nations that are a little more advanced than the Eastern continent; think medieval China, for example. The land is rather lush, but also hot and humid.

The Western continent is mostly desert and Savannah, though it hasn’t been explored much. There are a couple colonies from both the Southern and Eastern continents, but much of the far west is unexplored.

[EDIT: Forgot to add the bullet points below initially, whoops!]

Posted by Tristan Tanner at 5:08 PM