There have been countless interpretations of Hell in role playing games, almost all of which have their own unique spin on things. However, I’m also fond of Lovecraft and Clive Barker’s depiction of demons as simply being beings from another reality, not necessarily Hell. Influenced by decades of RPG history and such stories as The Hellbound Heart and Dreams in the Witch House, I concocted my own explanation of extraplanar beings and locations. 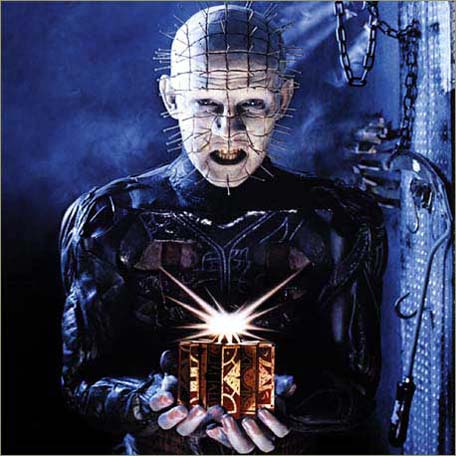 Humans can perceive three dimensions of space, but there is a fourth, which is utterly unknown. It is impossible to describe simply in mundane terms, but one could use chess as a metaphor. In chess, pieces can move in two dimensions across the board, but what if they were to move up and down as well? What if there were countless other boards above and below them, with different rules and shapes? This is essentially how extraplanar travel works, except movement through the fourth dimension instead of a third, and with other universes instead of other boards. Some of these universes are harmless and uninteresting, essentially just subtly different versions of Urth. However, the more bizarre ones are frequently called Hells, due to their torturous similarity to some religions’ conception of eternal punishment. Beings from these abominable realms are called demons, and while some hold no interest in the affairs of mortals, some desire to invade the “real” world and take it for themselves.

Those beings from hellish outer spheres are usually called demons by the highly religious people of the holy empire, and rightly so, as they are often times utterly evil and terrifying beyond human comprehension. Some of the more powerful demons may send telepathic visions across the fourth dimension, creating cults of deranged demon worshipers who perform infernal rites to bring the objects of their worship through reality.

Since there is essentially an infinite amount of distance in the fourth dimension, there are essentially infinite hells. This means that almost every possible interpretation of demons and Hell is “real” to a certain extent, though such realms may not have interest in Urth… for now. 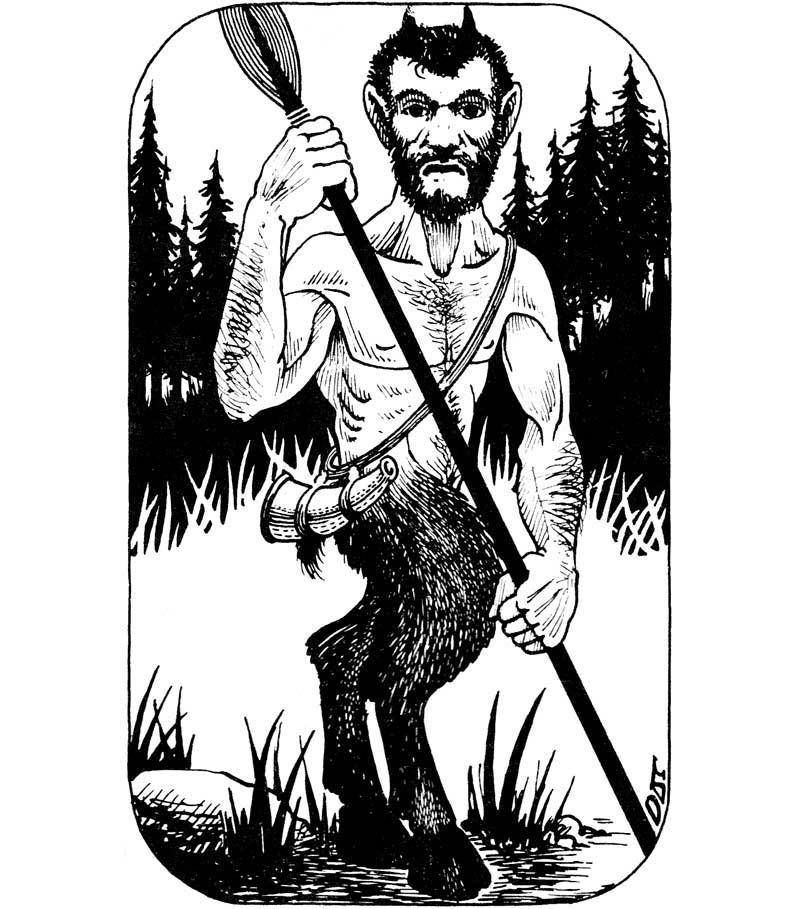 Faeries are a special kind of creature that dwell on Urth, though they are not, in fact, native to the planet, or even the universe. Faeries are beings that fled their universe after they faced catastrophic destruction at the hands of a demonic invasion. Only a fraction of the faeries survived to arrive on Urth, their cultures destroyed and their powers weakened.

There are many species of faerie, including pixies, nymphs, satyrs, dryads, sprites, leprechauns, redcaps, etc. It is believed by some that the various demi-human races are the result of interbreeding with faeries. Elves in particular are often claimed to have faerie blood running through their veins.

It is not known who first started the conflict between faeries and humans, but wars raged on for years between the native humans of Urth and these magic beings from beyond reality itself. Eventually, through some miracle, humanity prevailed, and drove the faeries into the depths of the forest. The faeries have never forgotten this cruelty, and the humans have never forgotten the savagery of the faeries in combat, leading the faeries to often view humans with contempt or even hatred, and humans to be utterly terrified of faeries.

Posted by Tristan Tanner at 5:34 PM