The Holy Empire, Part 6: Monsters and Their Origins

I couldn't really work up the energy to write up a full paragraphed style post about monsters, but I had enough ideas to write a decently long bullet point list on the origins and mythology of some monsters. 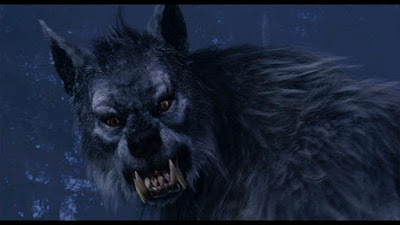 (The Wolf Man from Van Helsing)