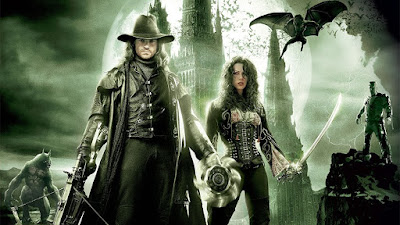 You have been charged by the church to hunt down and destroy the foul beasts that plague the lands, delving into their subterranean lairs and bringing back their heads for the glory of your god!

Each session/adventure, the party is given an assignment to investigate monster attacks and to hunt down and kill the creature(s) that is responsible. Adventures will tend to be about 1/2 investigation and 1/2 dungeon crawl; with the first part involving examining the evidence, doing research, and tracking the monsters, followed by marching into their lairs and killing them. 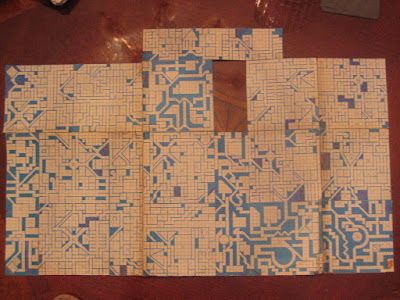 Lost in the Megadungeon

The player characters are stranded in a vast dungeon, with hundreds of rooms. It is so large that there are small settlements and farms within its winding tunnels. The party's end goal is to try and find a way out. 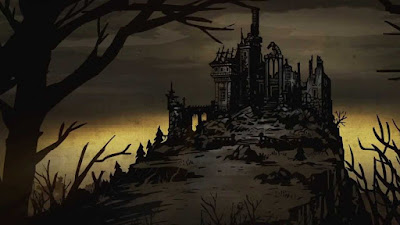 Heirs to the Fortune

A very old and very rich noble has recently died, but in his will was a startling discovery! Over the last few years of his life, he had begun to excavate a large, ancient ruin beneath his manor, releasing monsters into it and constructing traps. Before he died, all of his money was placed in the vast dungeon. His will states that the treasure belongs to anyone who can get it and come back alive. The party must compete with other adventurers to find the treasure beneath the manor, dealing with the noble's monsters and fiendish devices as they do so. 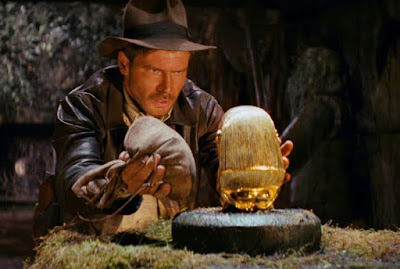 (Image from Raiders of the Lost Ark)

The party is a part of an adventurer's guild, a group of people who delve into dungeons for profit. Every adventure, the upper hierarchies of the guild approach the party with a job that is deemed suitable for their expertise. They are provided with transportation to the adventuring site, and some information on the dungeon. A cut from all treasure the party collects is given to the guild as payment, and in exchange the guild provides the party with lodgings, medical care, and a library for research. 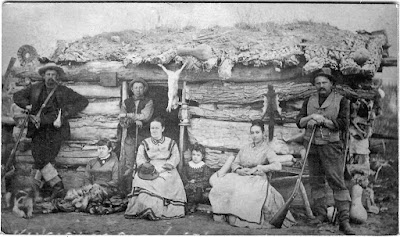 The party are scouts for settlers, exploring a strange new land. They scout the wilderness, looking for good places to start villages, and for ancient ruins to plunder, all the while fighting against the elements and wild beasts that roam the countryside. 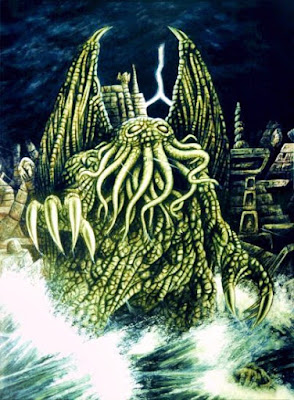 (Art by Bendukiwi on wikipedia)

Saving the World Through Dungeon Crawling


The party are members of a secret society that know that the end is coming. The only way to avert this crisis is to construct an ancient weapon whose parts lay buried in distant locations around the globe. Time is of the essence, and the PCs must find the artifacts and assemble them before it is too late!