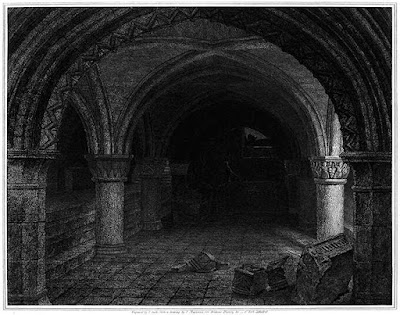 What do people know about the dungeon?

1. Things have been coming out of it and raiding nearby settlements
2. Strange sounds and lights have been seen emanating from it
3. It played an important part in local history
4. Someone was captured and taken there, and has come back alive to tell the tale
5. It used to be a popular place for teenagers to explore, up until recently
6. It is rumored to be an unholy place

Why do the players care?
1. Someone they know has been kidnapped by whatever lives there
2. An artifact/heirloom that a PC dearly desires is kept there
3. They have been offered payment to investigate
4. One of the PCs has seen visions of the place
5. A piece of information the PCs want is rumored to be contained within the dungeon
6. There's rumors of there being a lot of cash and some magic items there

What is the dungeon?
1. A prehuman structure
2. A tomb
3. A castle and its dungeon
4. Secret tunnels built by pagans
5. Sewers
6. A cave

What being(s) live there?

High Levels (6+)
1. Giants
2. Demons
3. A dragon and some who worship it
4. Dinosaurs
5. Powerful and ancient faeries
6. A necromancer and their followers 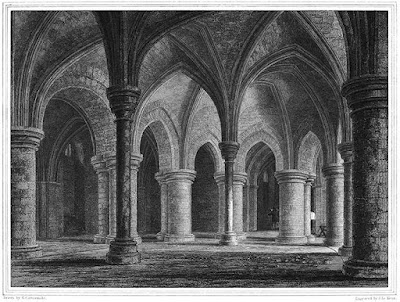 For a low level adventure, I rolled a 5, two 6s, and another 5. So, the result is a cave that used to be a popular site for teenagers to explore, is rumored to contain a vast amount of money and some magical items, and is inhabited by giant bugs.

For a mid level adventure, I rolled a 3, a 4, a 3, and a 6. A castle and its dungeon, currently inhabited by an army of orcs, played a part in local history. One of the PCs has seen visions of the location, leading to the party to want to investigate.

For a high level adventure, I rolled a 5, a 6, and two 5s. Local sewers that used to be a popular exploring spot for teens are now inhabited by ancient and powerful faeries. There are rumors of treasure contained within its depths.
Posted by Tristan Tanner at 11:07 AM