An alternate world, shrouded in mist, made to punish sinners and guilt, crawling with strange monsters, that is nigh impossible to escape. Am I describing Silent Hill, or Ravenloft?

Its a trick question of course, both settings share similar undertones, though Ravenloft is a bit less subtle about it, and Silent Hill's monsters are a bit odder than the gothic fodder that Ravenloft throws at you. But I see a link between these two worlds, one that could come together quite nicely if detailed.

If anyone is interested, I may flesh out this mini-setting a bit more, maybe incorporating it into my main setting as an isolated location. In the mean time, here is some art from Silent Hill to help get the good old brain juices flowing! 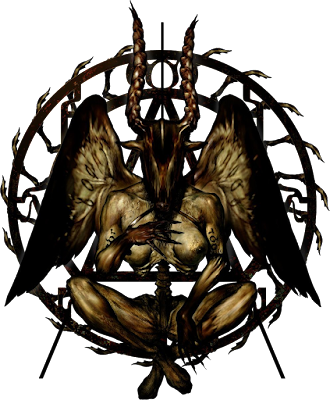 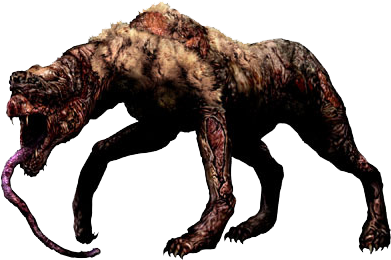 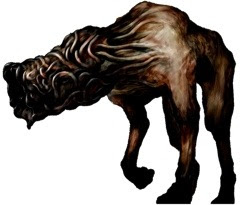 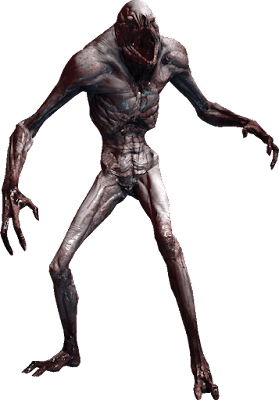 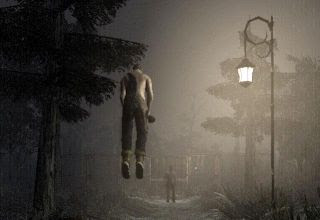 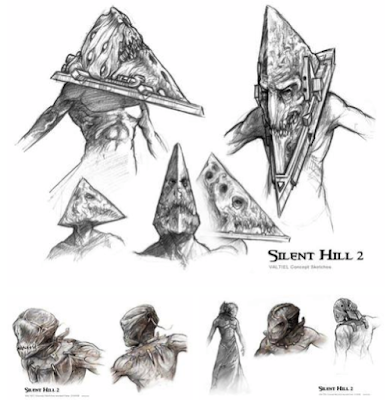 Posted by Tristan Tanner at 9:35 PM