The Fishing Town of Portmouth

The small coastal town of Portmouth is rarely visited by those in the empire, save by the ever present tax collectors and merchants seeking to buy fish. Is it on the Eastern coast, in a somewhat fog-shrouded and isolated area. The people there are simple, and rely on their traditions and church to govern day to day life.

The town's mayor is an elderly man named Johannes Whaleson, but in his old age, most actual governing is done by his son, Ulric. Both the mayor and his son are well liked by the people of the town for their humility and kindness.

For most who visit the small town, nothing seems to be out of the ordinary, provided they only stay for a few days. But stay longer, and odd things begin to stand out like a sore thumb against the mundane backdrop of the fishing town.

For one thing, there are the murders. Not very often, but every few years or so, people are found dead, their corpses hung up in the trees of the nearby woods. The superstitious townsfolk believe it to be of a ghost they call "Pale Eyed Tom".

On a somewhat regular basis, about once a week, strange creatures wash up on the shore, some of which look like strange deep sea fish, while others bear no resemblance to any known animal of Urth. 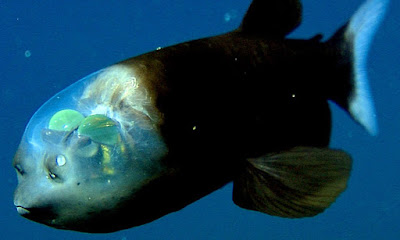 On that same shore is a rickety shack, made from driftwood and pieces of old boats. A decrepit and ancient old woman named Martha lives there, and makes a living selling bits and bobs she finds on the beach, as well as telling fortunes. Martha always is covered in layers of rags, hiding her body except for her wrinkled face. There are rumors that she is a witch, and not quite human underneath all those dirty rags.

And finally there is the matter of the old lighthouse, a tall, abandoned structure that hasn't seen use for years. It is a common spot for teenagers to explore on a dare, and legend has it that there is a secret trapdoor that leads to a network of tunnels beneath the light house.