The Castle On Raven Hill

In The Real World
There is an actual hill in Raven Hill, confusingly also called Raven Hill. Atop this mound is a castle, once home to a local lord, but now long since abandoned. Sometimes teens explore the crumbling ruins, and legend has it that the ghosts of the castle's old guard still haunt its halls.

In The Otherworld
The castle is the center of the supernatural force that encompasses Raven Hill, and it shows in the Otherworld. What is a crumbling ruin in the Fogworld and the real world becomes a massive, intact structure of stone, iron, and flesh. The corridors of the castle change and twist as one travels through them, metamorphosing to torment intruders. At the center of the castle is the ultimate, final horror, the physical manifestation of guilt and regret. If it can be defeated, the town will let you go. 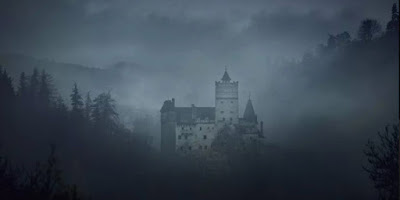 In The Real World
Lake Tacet is overlooked by Raven Hill, and fishing in the lake is a popular pastime for residents of the town. It is unusually misty, like most of the town, but there is nothing particularly odd about it. According to legend, there is some kind of serpent that dwells in the lake, called the Lake Tacet Dragon, but there has never been any proof of its existence.

In The Fogworld
The fogginess of the lake is amplified here, making it impossible to see very far ahead. Sometimes the lights of boats can be seen through the mist. There is something lurking in the water, something snake-like and monstrous, though what it is may change depending on who confronts it, to better inspire fear and guilt.

In The Otherworld
The lake is oily and black, less watery and more viscous. The ooze is corrosive, and constantly leaks a blackish smoke. Wretched piscoid things drag themselves from the muck, slowly melting as they approach their victims. Lights can still be seen in the smoke, but the vague outlines of the ships seem unnatural and impossible. 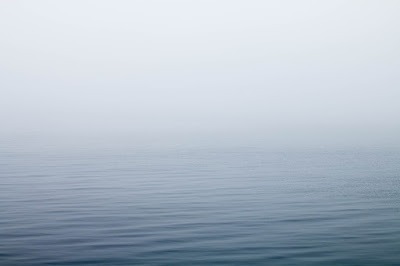 In The Real World
Raven Hill is a small town, so there isn't much need for a large prison. As a result, the prison is fairly small, and not particularly well equipped. There is an unusually high rate of prisoners escaping compared to other towns, but the locals don't fear, the escaped convicts never come back...

In The Fogworld
The prison is one of the most densely populated areas in the Fogworld, though that isn't saying much. It is profound guilt that draws people into the Fogworld, and as a result, prisoners are easy prey for the town. There tends to be at least a couple prisoners left alive in the prison, and there are many more corpses. Time can work differently in Raven Hill, so often the prisoners may have been trapped for years, despite only being arrested and "escaping" a few months ago. The prison is much larger on the inside in the Fogworld, becoming a maze of corridors, cells, and torture chambers.

In The Otherworld
When the bell tolls, Corvum Prison becomes a living hell. The walls become painful-looking masses of iron and barbed wire, rust and blood coats everything, and horrific monsters wander the halls. Many inhabitants simply hide when this change occurs, being too afraid to fight back. 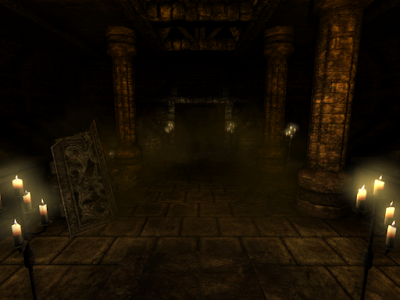 (Image from Amnesia: The Dark Descent)

Other Locations In Raven Hill

Raven Hill's layout is purposefully left vague, especially in the Fogworld, where the town changes itself to best torment its victims, creating new places and deleting others. In the real world, it should remain relatively constant. For the town's regular inhabitants, nothing seems wrong at all. Sure, its a little more foggy than it should be, and convicts tend to escape a lot, but there's nothing paranormal going on. Generally, locations in the Fogworld should be subtly unnerving and wrong, but still recognizable as a possible real location, though it may bend the laws of physics a bit. However, the Otherworld is supposed to be completely hellish and alien, it should be difficult to tell what the place the player characters are exploring used to be. 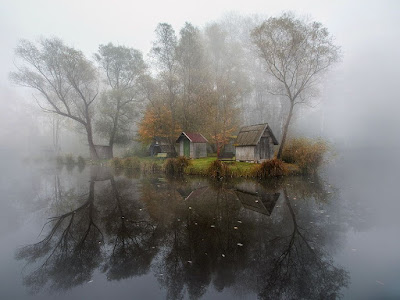 NEXT TIME: I hopefully actually write a usable dungeon for this setting.
Posted by Tristan Tanner at 3:40 PM