(Image taken from Realms of Crawling Chaos by Goblinoid Games)

Its that time again! Its time for me to update my homebrew system!!

Brief summary of what has changed:


ALSO I MADE MY OWN PERSONAL LITTLE MONSTER MANUAL THINGY 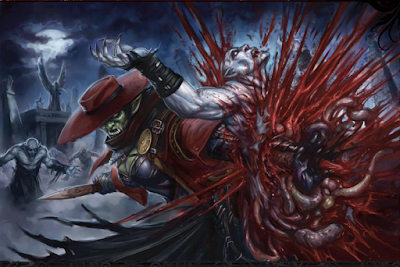 This document I mainly made for my own personal use, so it isn't very well organized, but I though someone might get a kick out of it, so I decided to upload it here.

Posted by Tristan Tanner at 5:05 PM