Hey so you know how I made the 30 Minute Dungeon thing that blew up for a while? Well I've been working a little on refining it.

For those of you who may be new to the blog, the 30 Minute Dungeon method is something I came up with where you set a timer for 30 minutes and make a 10 room dungeon, using the following checklist for what must be included:

It took off and I compiled a collection of the dungeons I made, selling them in a pdf which got a justifiably mixed review by Skerples of Coins and Scrolls fame.

A big problem I had with the formula is I kept being repetitive with how I designed the dungeons and how I would sometimes waste time getting stuck not knowing what to do for rooms. So I decided to come up with some prompts that help me come up with ideas for rooms without being too specific, ultimately coming up with 6 prompts for each room type, therefore allowing me to roll a d6 to randomly determine the prompt. 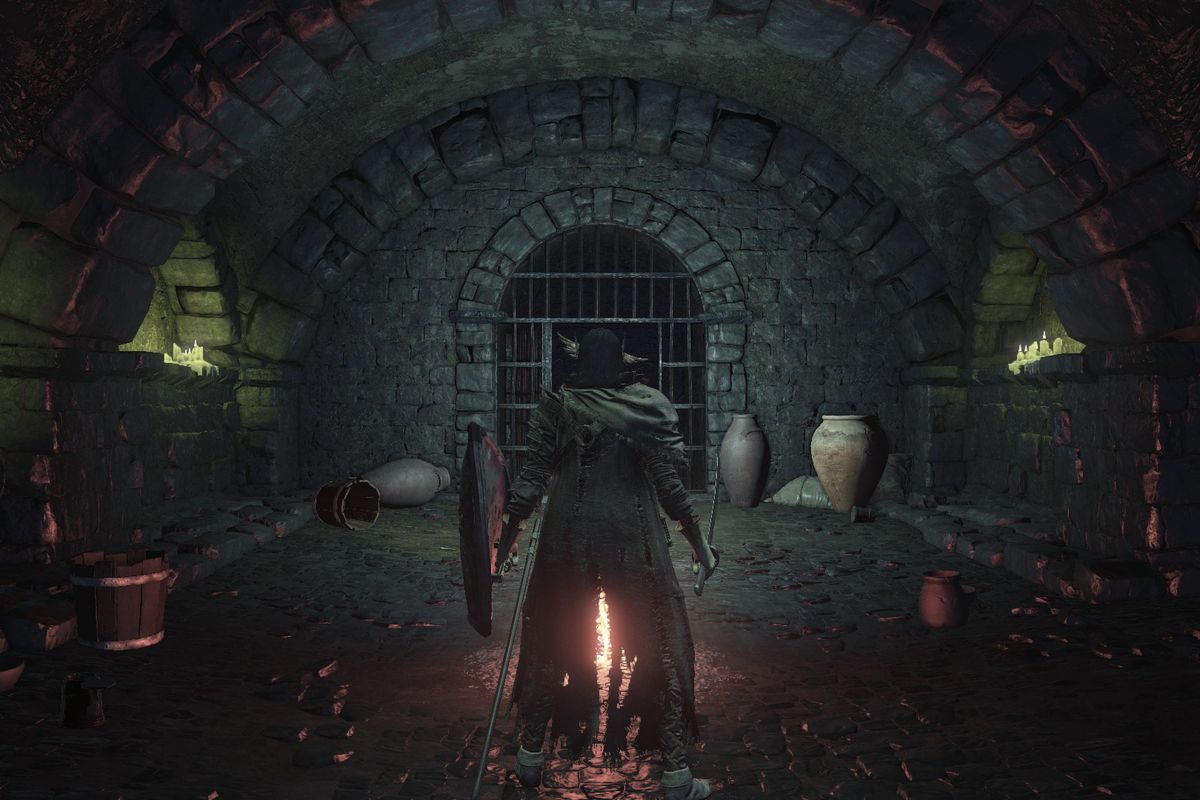 (The well in The Ring) 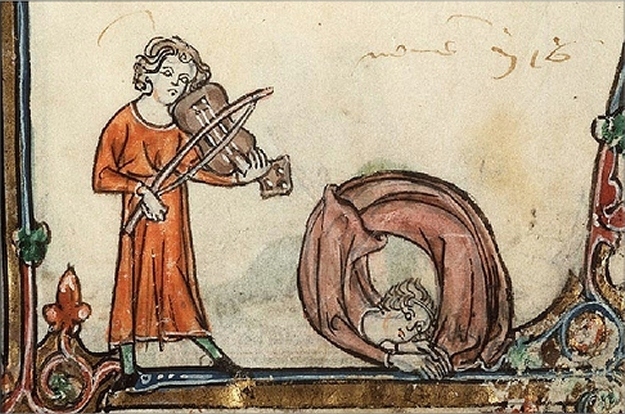 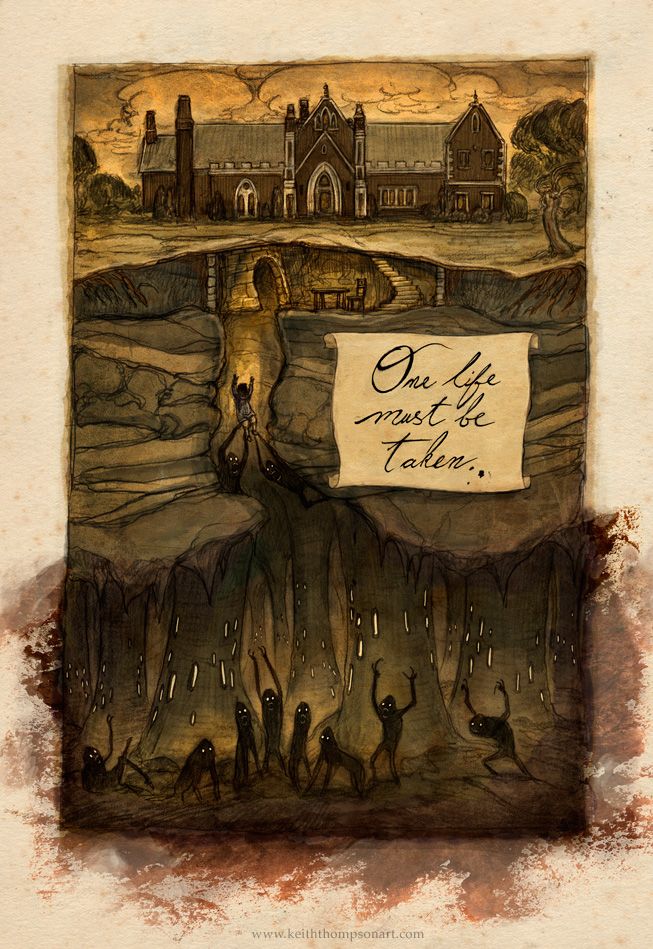 (From Don't Be Afraid Of The Dark) 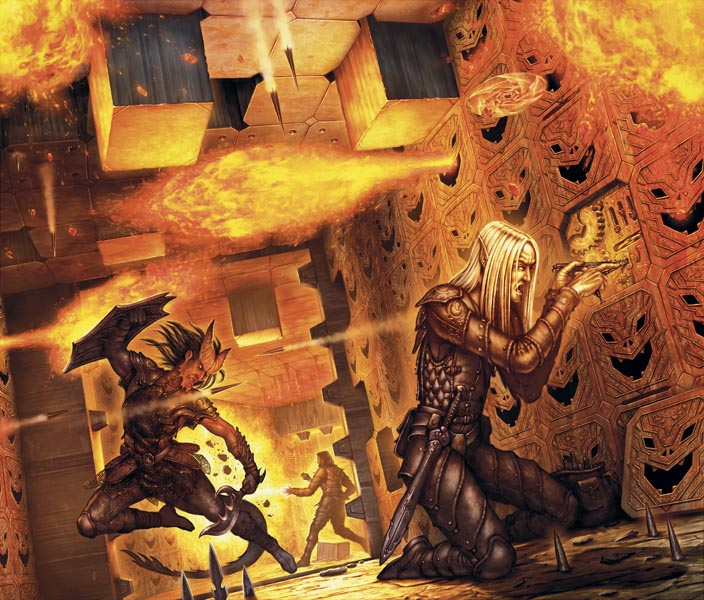 (I think this is from 4e, and Jesus Christ it looks complicated)
Posted by Tristan Tanner at 6:20 PM