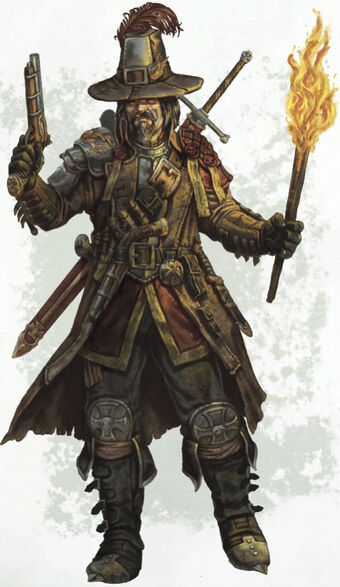 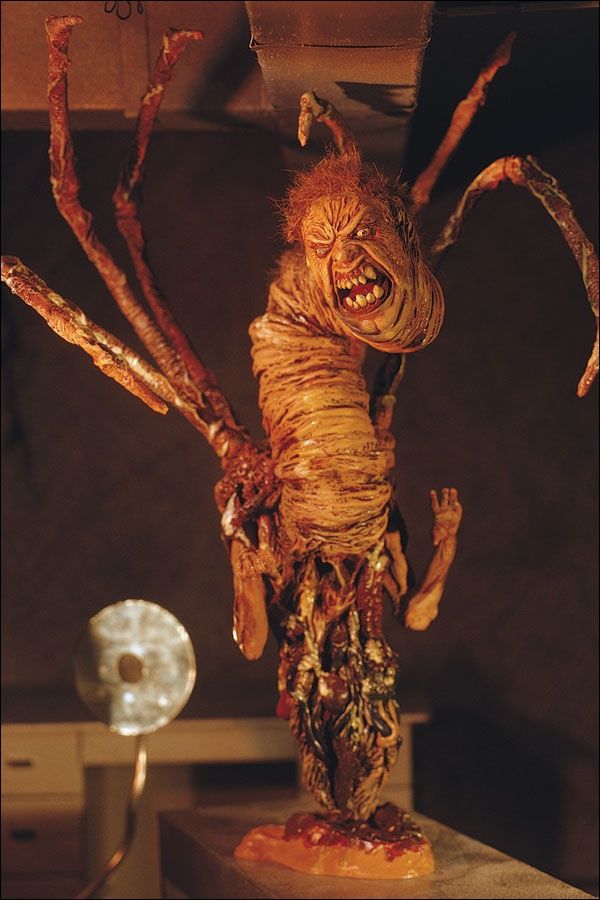 (This toy of the Norris-Thing from The Thing is a good idea of what a Meat Wizard or their experiments look like)
Posted by Tristan Tanner at 12:30 AM