What I've Been Up To Again

So I haven't posted here in months for a number of reasons:

However, I have finally been getting a little more energy when it comes to working on Old School Renaissance stuff, especially with regards to my ADHD house ruleset. I added back the rogue for example, after playtesting made me realize that it kind of helps round out the roster of classes after the removal of the cleric. I've also been working on making more cohesive guidelines for dungeon creation, inspired by the original 30 minute dungeon technique I developed (freeform stuff doesn't seem to vibe with my brain). 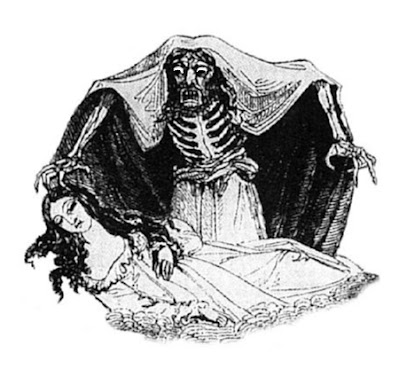 But the main thing I've been working on is a new supplement for old school fantasy RPGs, detailing the gothic and cosmic horror inspired kingdom of Velonia. It will follow a similar design philosophy to Lost Carcosa, with a handful of regions containing encounter tables (which will be merged with the original "things to find table" into one unified table), as well as magic items, monsters, and a sample dungeon. It is largely inspired by old hammer and universal horror movies, the pseudo-lovecraftian mythology of Buffy the Vampire Slayer and August Derleth, and the video game series Bloodborne and Dark Souls. I also hope to use a better program to lay out the finished product so it actually looks nice. 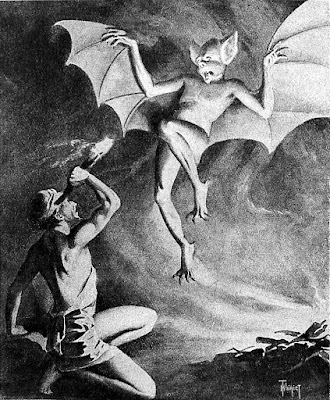 With any luck I can try and get this done in a few months, so long as I set deadlines for myself and stick to them. I'm debating whether to once again use public domain art from various sources, or if I should make the art myself in the style of Original D&D illustrations. Unfortunately I'm not really comfortable trying to manage a kickstarter campaign on top of all that's going on in my life right now, so commissioning an artist isn't really in the cards. 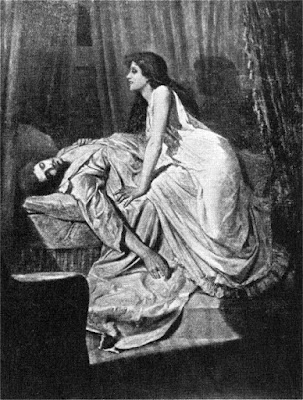 Anyway, that's all I have for now, I might be posting occasional snapshots of work in progress elements of the Velonia supplement, maybe a 30 minute dungeon or two for old time's sake. Hope to be posting more soon!